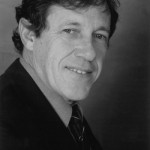 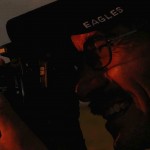 Dr Matthew’s academic qualifications include a BSc (Hons) in Plant Ecology with Biometry, an MSc (with distinction) on the Phytosociology of the North-Easten Mountain Sourveld and a PhD titled “Contributions towards the ecology of Maputaland, Southern Africa, with an emphasis on Sand Forest.”

He joined the KwaZulu Bureau of Natural Resources as Regional Ecologist for Maputaland, a post he held for 18 years with Ezemvelo KZN Wildlife where he was based at Tembe Elephant Park.

He was the author/co-author on 28 peer review research publications in national and international scientific journals and was co-supervisor of 5 MSc students.

He is an avid photographer and has had many of his photographs published in books, magazines and calendars. He was placed in the top 50 in the AGFA wildlife Photography Awards as well Getaway Gallery and the National Park?s Arid Parks Photography competition 2010. He regularly presents wildlife photographic field workshops courses on basic and scientific photography.

Bruce received his basic training in Ecology during his BSc and BSc (Hons), MSc and PhD (ongoing) at the University of the Witwatersrand, majoring in Botany and Zoology.

He was employed as a Research Fellow for the Endangered Wildlife Trust before being appointed as a Lecturer at the School of Life Sciences at the University of KwaZulu-Natal. Bruce lectured both Undergraduate and Post Graduate classes and ran annual field courses for the school. Bruce has supervised 42 Hons dissertations, 21 MSc and 18 PhD theses at UKZN and other local and international universities including Oxford in the UK and Wageningen in the Netherlands.

Bruce currently runs an ecological research and consulting firm but still supervises MSc and PhD students as a honarary lecturer at UKZN.

His main field of expertise and research interest lie in systems ecology. He is currently directing and co-directing two major research programmes on elephants: “The Elephants in Systems Research Program” and the “Effects of Contraception Research Program”. Together with other members of several large research teams he has been awared research grants in excess of R 8million. His research is currently being applied in the formation of the Transfrontier Conservervation Areas.

Bruce has been heavily involved in the “elephant culling debate” on the side opposed to culling and served on the advisory panel to the South African Minister of the Environment on the management of elephants in South Africa. 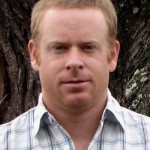 Brendan was the Conservation Manager and Conservation Director for Thula Thula Game Reserve where he met Lawrence Anthony.

In 2004 he was the Operations Manager responsible for co-oridnating the rescue of the animals in the Baghdad Zoo. He co-founded the Iraqi Society for Animal Welfare, the first animal welfare centre in Iraq and remains a Board member for the organization.

Brendan has also worked in conservation and animal husbandary for the Cheyenne Mountain Zoological Park in Colorado Springs, USA and as a consultant to for animal rehabilitation for the Kabul Zoo following many years of civil war and infrastructure destruction.

The Lawrence Anthony Earth Organization is an independent, non-profit group which seeks to reverse the dwindling spiral of the plant and animal kingdoms and our environment through education and action. 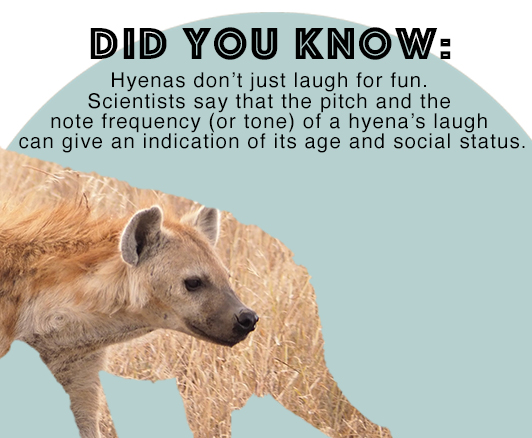 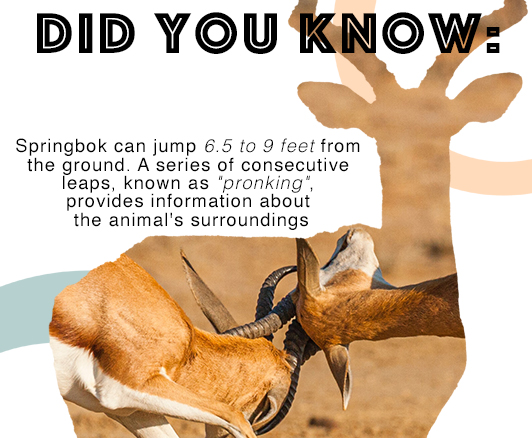 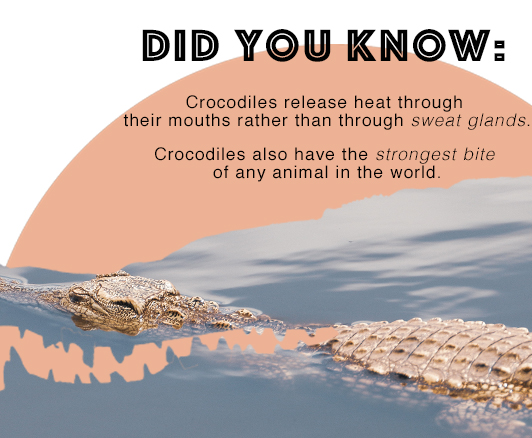 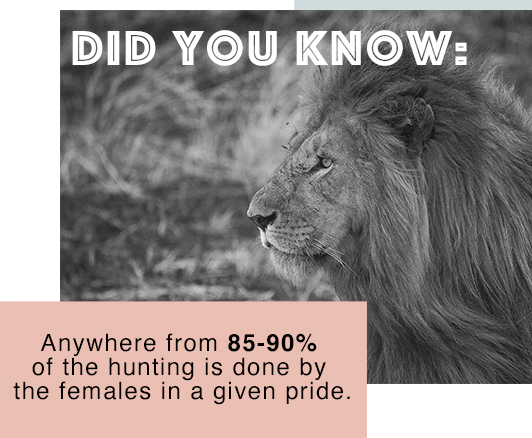 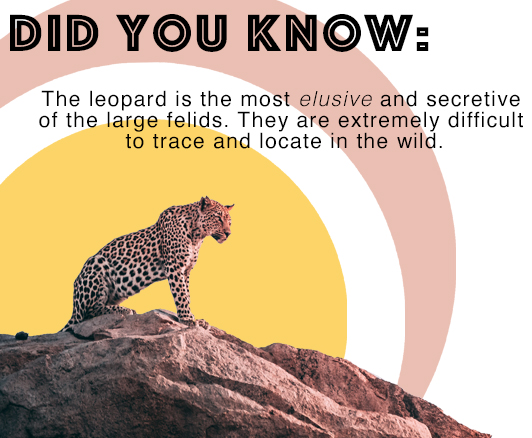 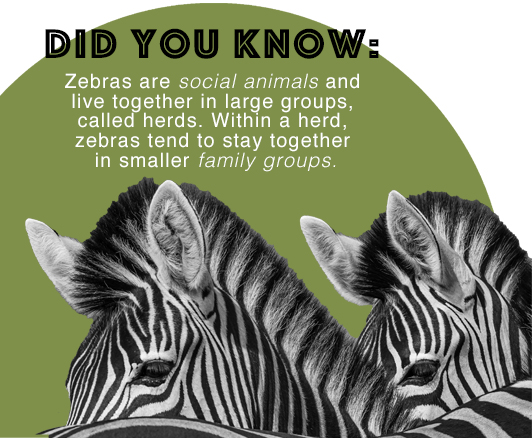 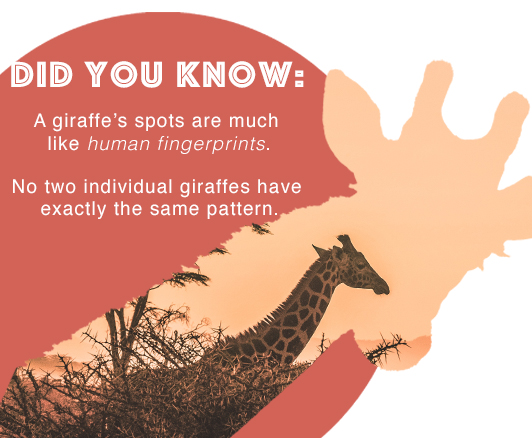 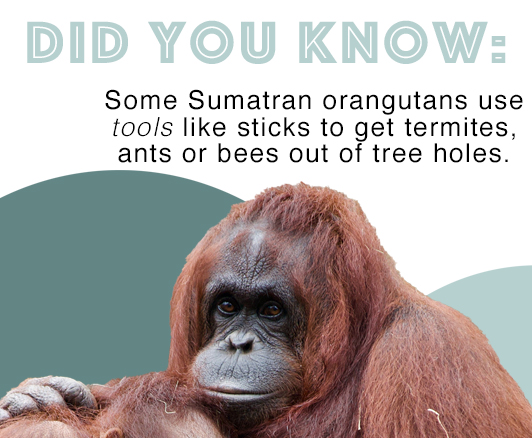